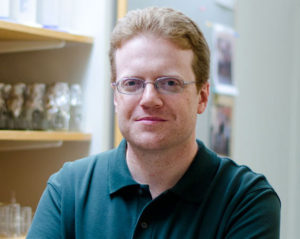 Our laboratory is focused on understanding how what, when, and how much we eat can regulate metabolic health and aging. We discovered that low protein diets promote metabolic health and lifespan – improving blood sugar control and reducing adiposity – in humans and mice, and we have identified dietary branched-chain amino acids (BCAA) as key regulators of these effects. We currently study the mechanisms that mediate these beneficial effects, with an emphasis on understanding the role of the amino acid responsive kinase mTOR (the mechanistic Target of Rapamycin). We also study if altering mTOR signaling with rapamycin, novel rapamycin derivatives, and other geroprotective agents can be used to treat or prevent age-related diseases.

A novel rapamycin analog is highly selective for mTORC1 in vivo, Nature Communications, 2019

mTOR: The Grand ConducTOR of Metabolism and Aging, Cell Metabolism, 2016